Eight years ago, American photographer Haley Morris-Cafiero was posing for her assistant in Times Square, New York, for a project that would document her in places where she doesn’t feel comfortable. Looking at the images, he realized that one of them caught the moment when an unknown man seemed to laugh at his body. 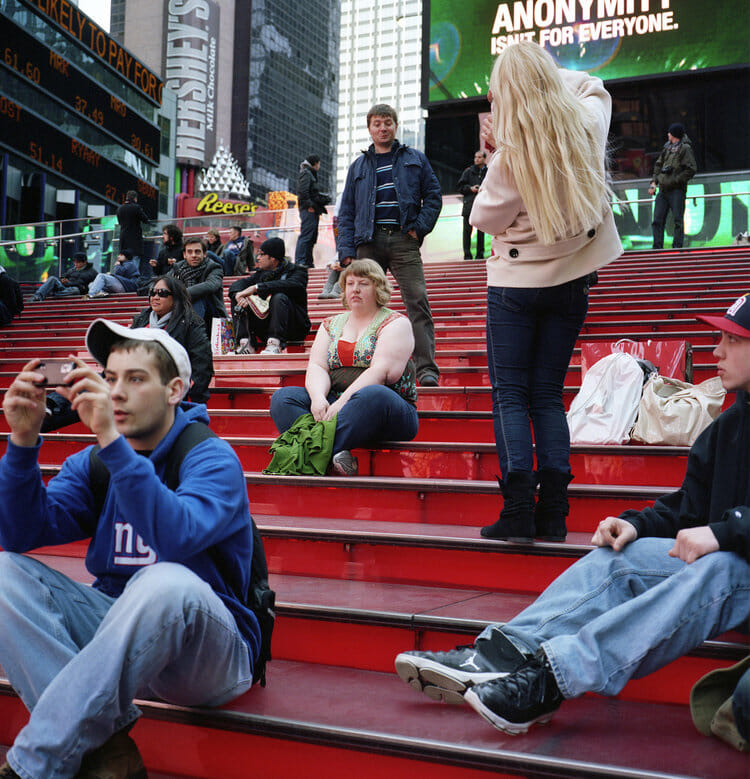 That’s how the idea for the Wait Watchers project came about (a play on words with “Weight Watchers”, the “Weight Watchers”). Since then, Haley has photographed herself performing mundane activities on the street, such as eating ice cream or looking at a map.

Without realizing it, other people are caught reacting negatively to the photographer’s presence, just because of her body. Between disapproving looks and laughter or jokes, she captured so many moments of the kind that the project became an exhibition and a book . 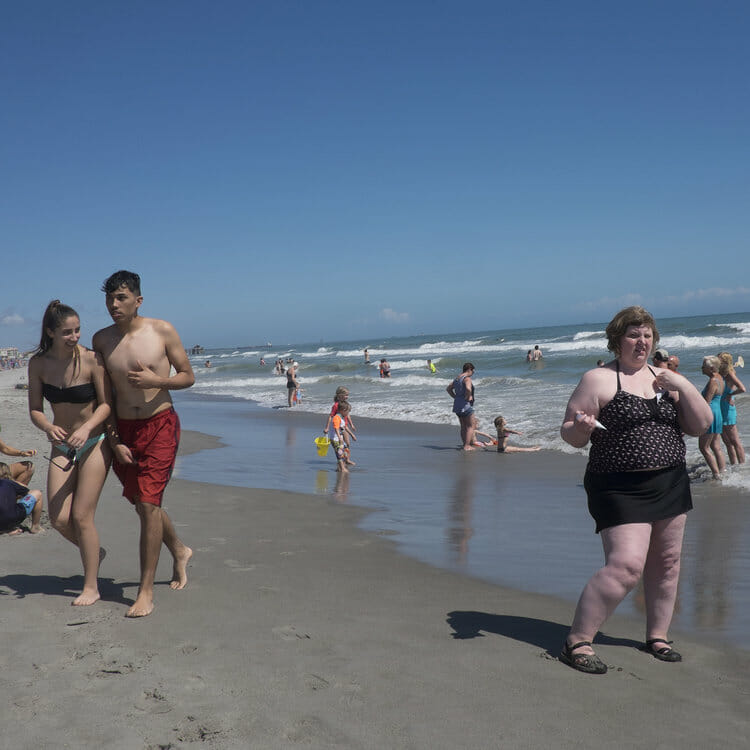 To capture reactions in different places, she traveled to Peru, Panama, Germany, France and the Czech Republic to photograph, in addition to visiting North American cities such as Memphis, New York and Chicago, showing that the desire to take care of the body of others does not choose location. 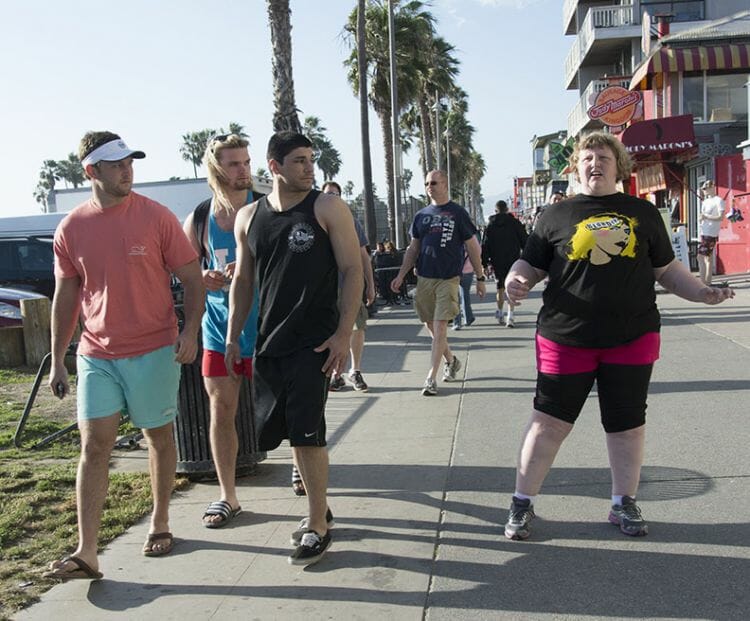 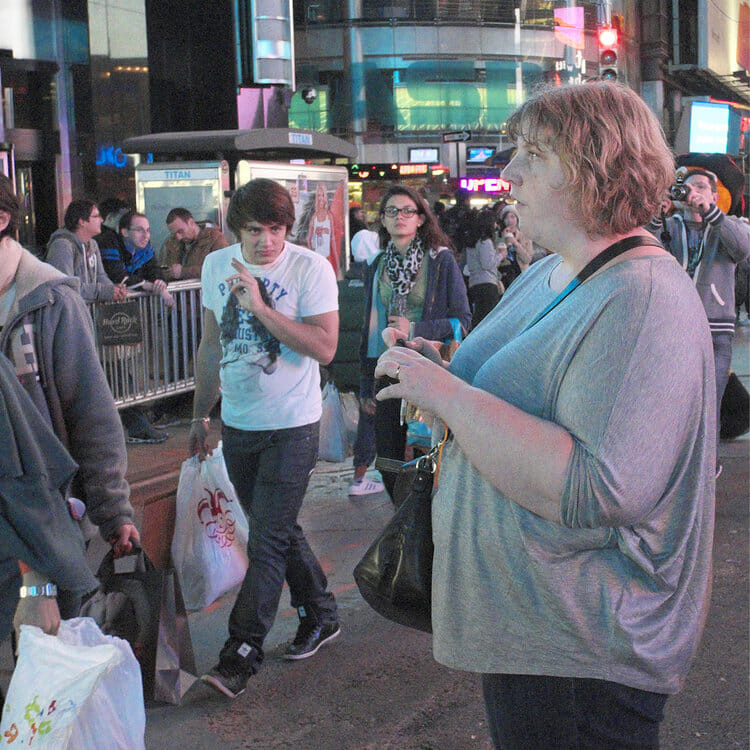 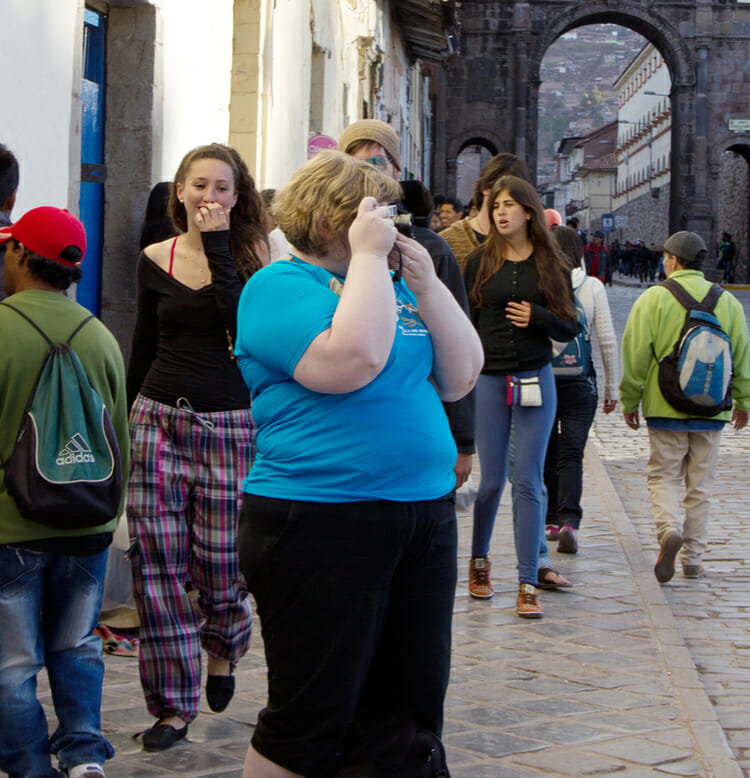 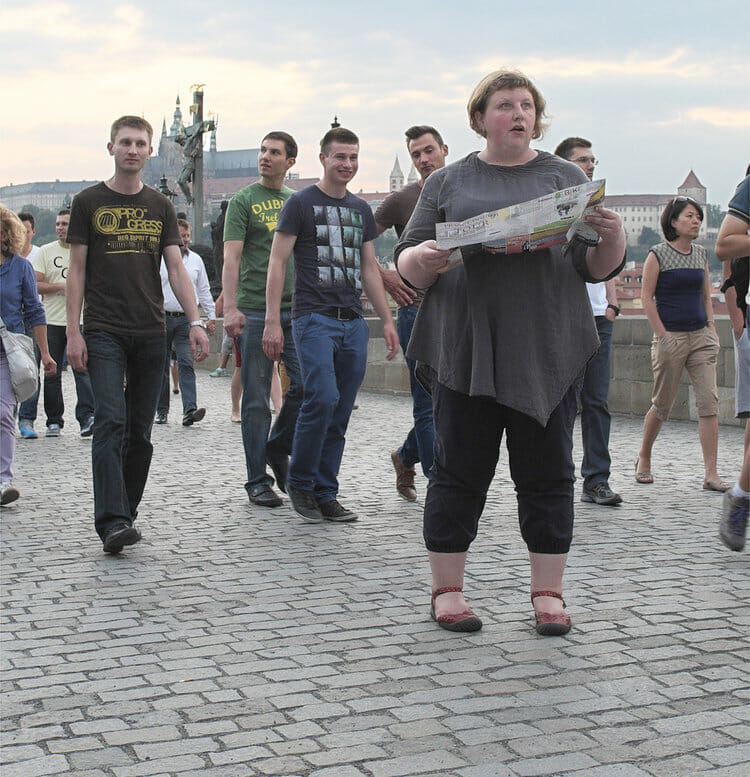 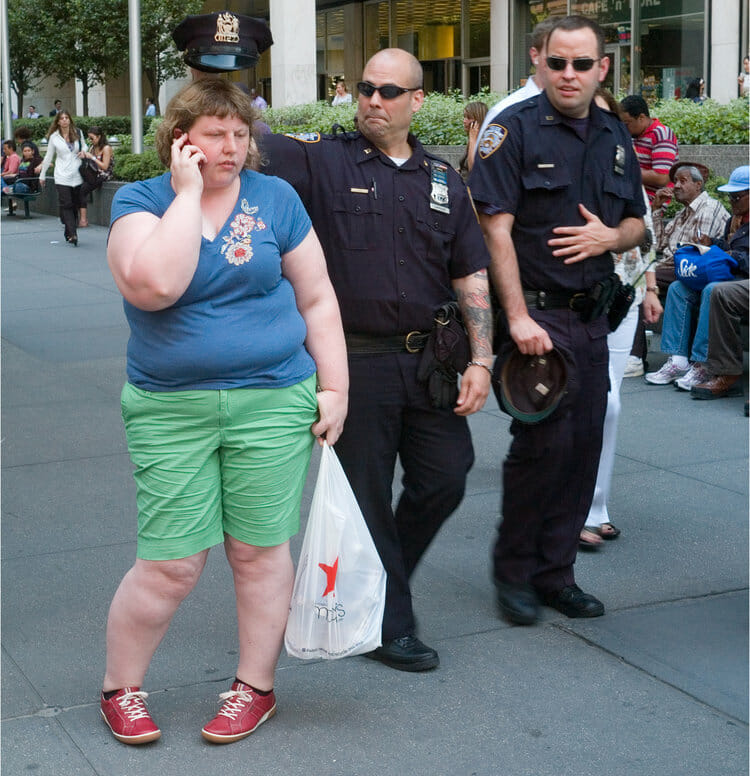 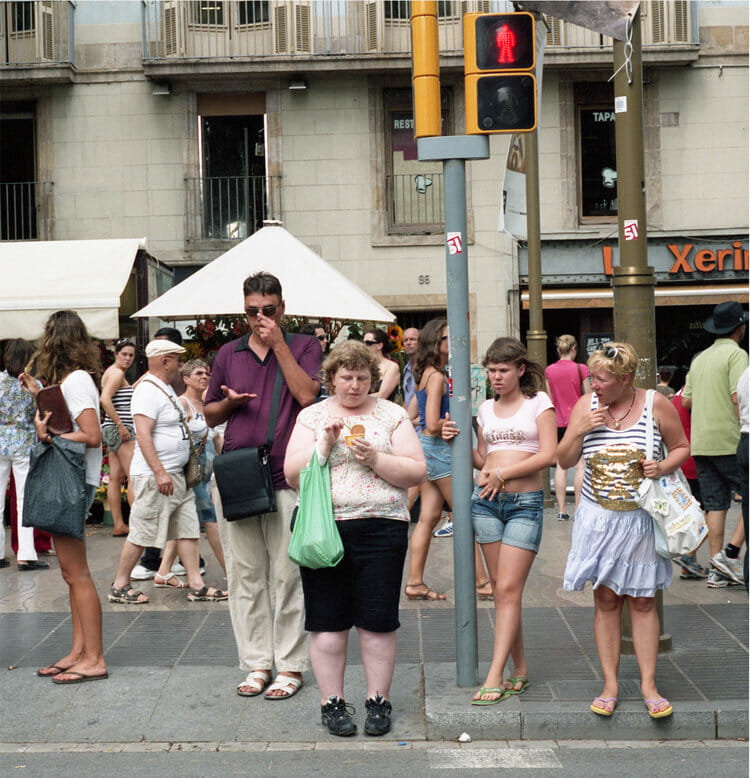 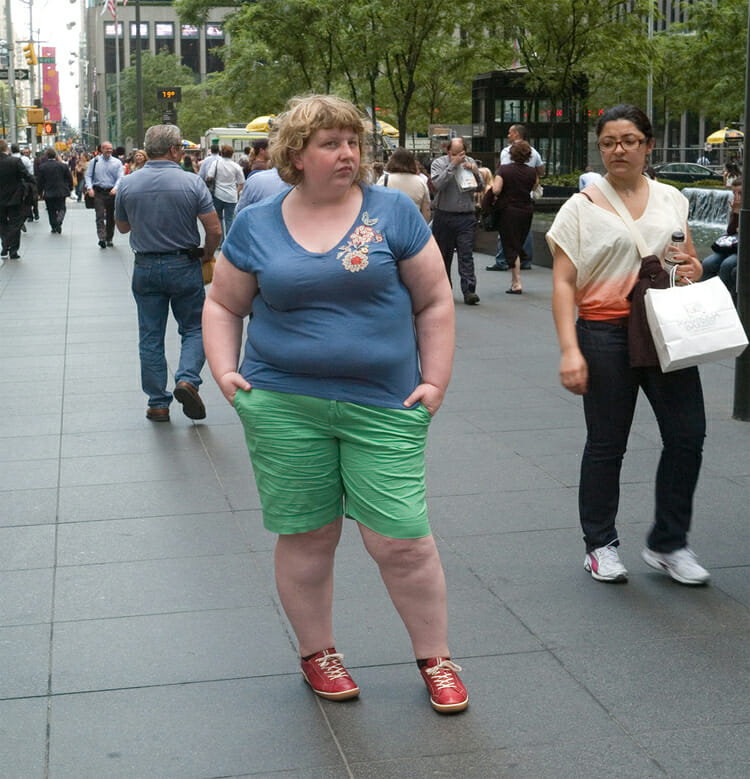 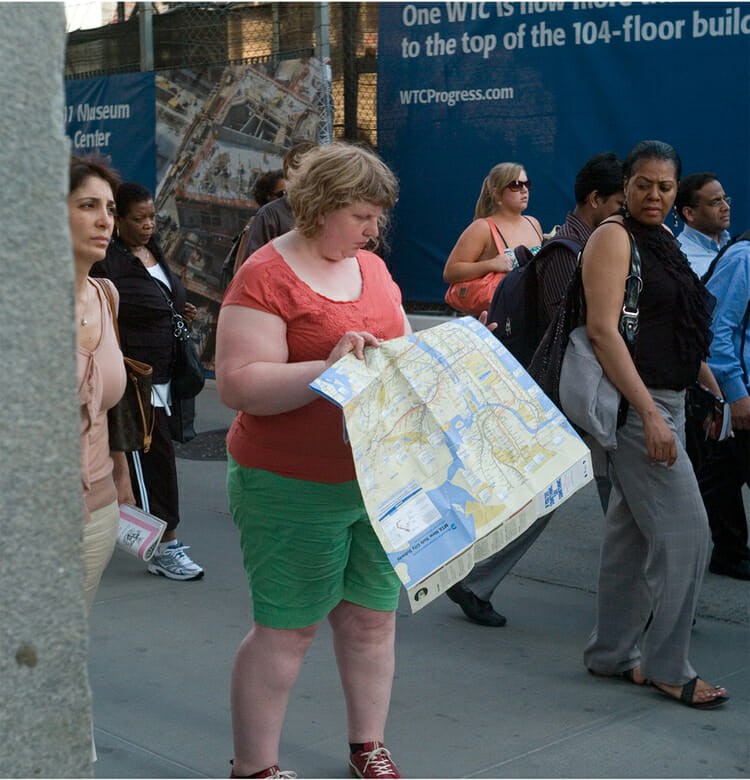 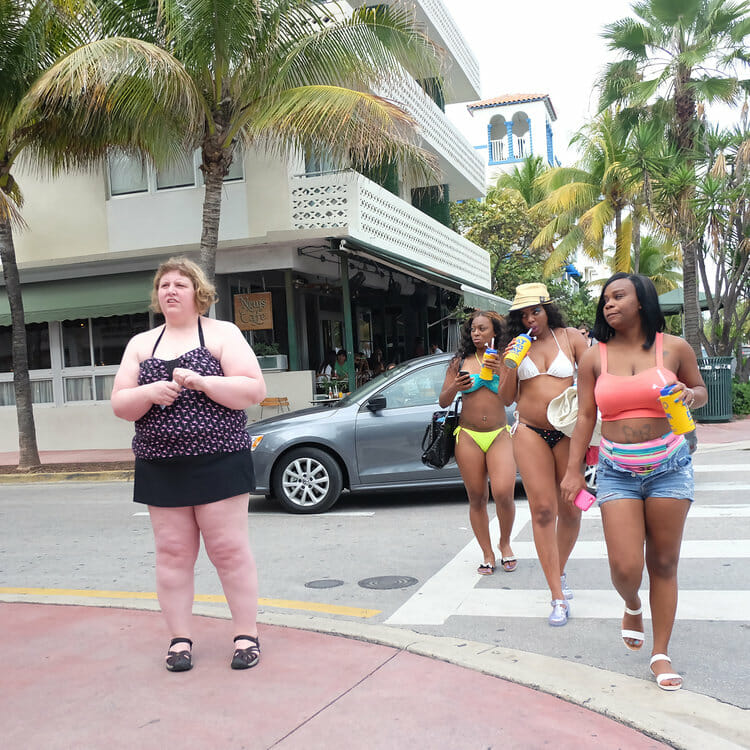 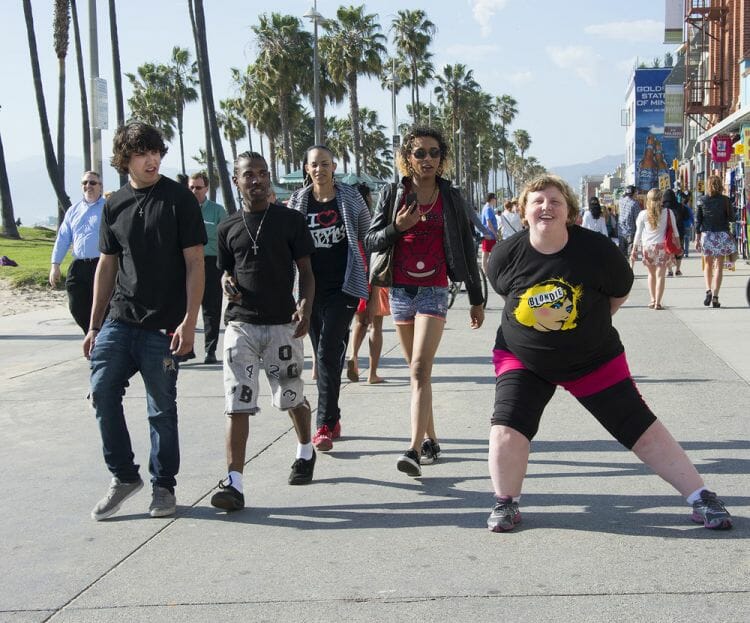 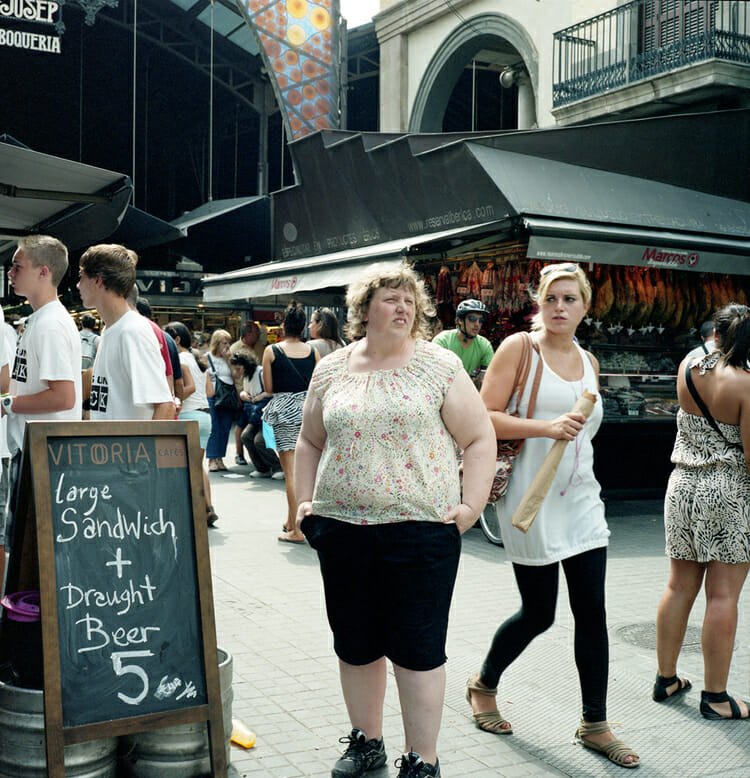 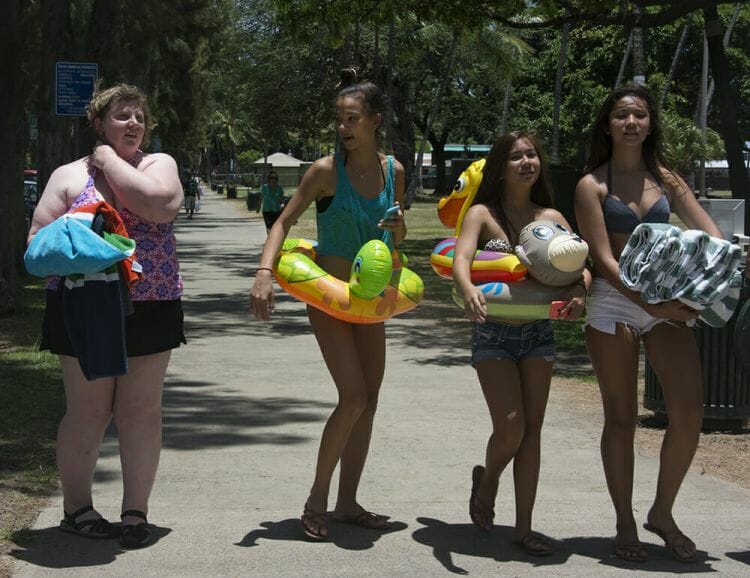